For fitness lovers and enthusiasts, the word ‘bodybuilding is no unfamiliar word and is, in fact, commonly used among non-fitness persons. Bodybuilders are pretty famous for their evidently domineering physique, making them stand out. This is because, rather than strength, these people invest in their physical appearance. In this article, we will be exploring the best types of poses for bodybuilders and how to do them. Likewise, you will get to see exclusive pictures of famous bodybuilders showing their popular poses. After that, we’ll reveal to you the best ways to pose for bodybuilding pictures. Then, we’ll give a few details about the bodybuilding poses guide. This will be pretty informal, so you should pay some attention to avoid missing out on essential bits. 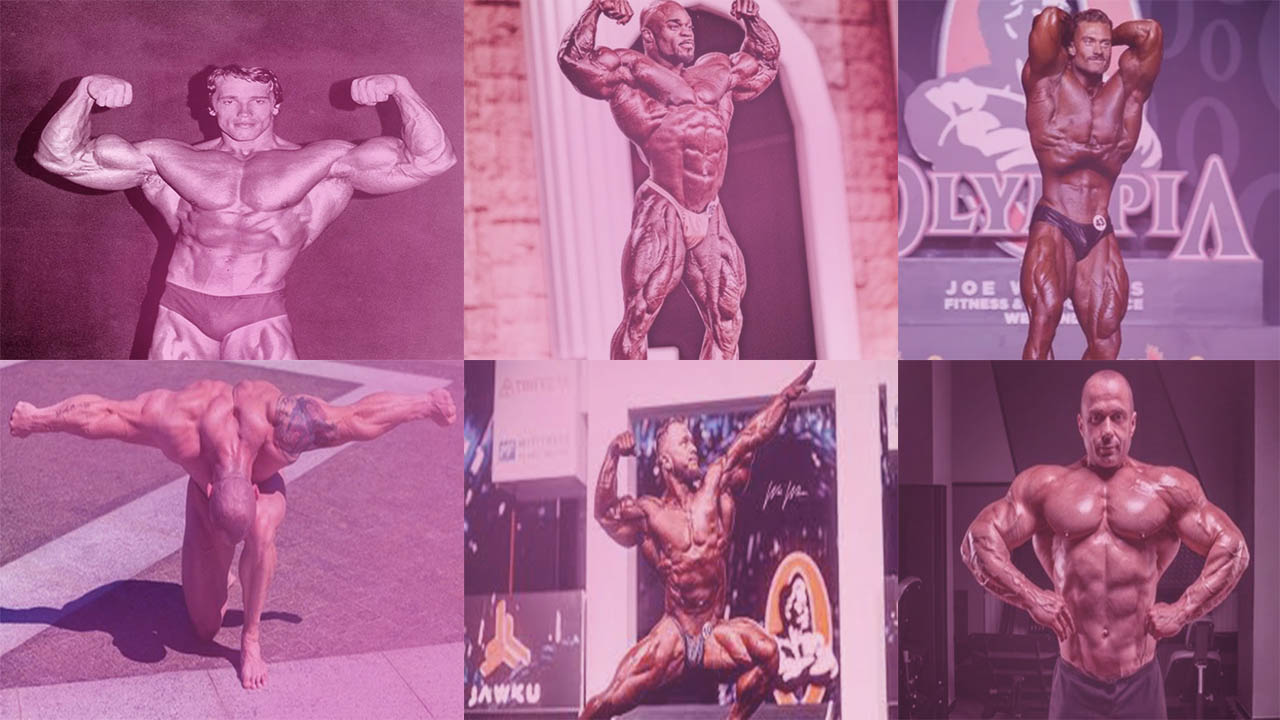 How to do Bodybuilding Poses?

Usually, you would think posing is simply about taking the correct position or angle for the camera flash. However, the act of posing in bodybuilding entails much more than this. Doing bodybuilding poses takes a lot of practice. This is because there exist different kinds of poses for bodybuilders, all of which need mastery and perfection. Among the different poses that are in use are the primary mandatory poses. This means that these poses are made necessary for all intending bodybuilders and pros to master, which are about eight in number.

What are the Mandatory Poses in Bodybuilding?

Mandatory poses are compulsorily required by judges, as they get to see every angle of the physique unobstructed. Indeed, it’s pretty artful and intriguing. Some of the best mandatory poses for bodybuilding include; front lat spread, side chest, double front biceps, rear lat spread, rear double biceps, side triceps, abdominal and high, most muscular. , Therefore, let’s flex some muscles as we show you these poses and how they look.

This is quite straightforward, in respect to it’s title. The side chest pose is done to display the complete side physique of the bodybuilder, showcasing to the judges. It is essential for builders to perform on the right side first. Thereafter, they are to keep their foot firmly to the floor as they rotate to the other side. This enables the judges to clearly see the physique, quad development, and posture.

With your arms up to showcase the biceps, it is slightly different for front lat spread. Here, the arms are fixed by the side, made to showcase the full thickness of the forearm size. Also, this is usually the first of the eight mandatory poses for bodybuilders.

In addition, this is similar to the front lat spread in posture. However,the big difference here is that, the bodybuilder will be standing with his back frame facing the judges. That way, the back stance becomes more pronounced, as the judges take in the display.

With shoulders and legs wide apart, the front double biceps shows the builder’s structure from top to bottom. It gives the whole full front body contours, from front arms, to the laps, quadriceps, calf muscles. This pose is also called X-frame. This is simply because the posture creates a form of letter X when builders stand with arms and legs spread out.

This shows off the complete backside muscles, as there is so much concentrated there. This helps the judges to gauge the arm separation, shoulder and calves. In fact, the back shape is quite crucial as it shows off all the suitable structures in the right places.

Like the side chest, the bodybuilder makes either side of the body face the judges. But, the difference here is that the arms will be let free. Hence, this gives the judges the view of the tricep muscles with their legs kept in similar pose as the side chest pose. 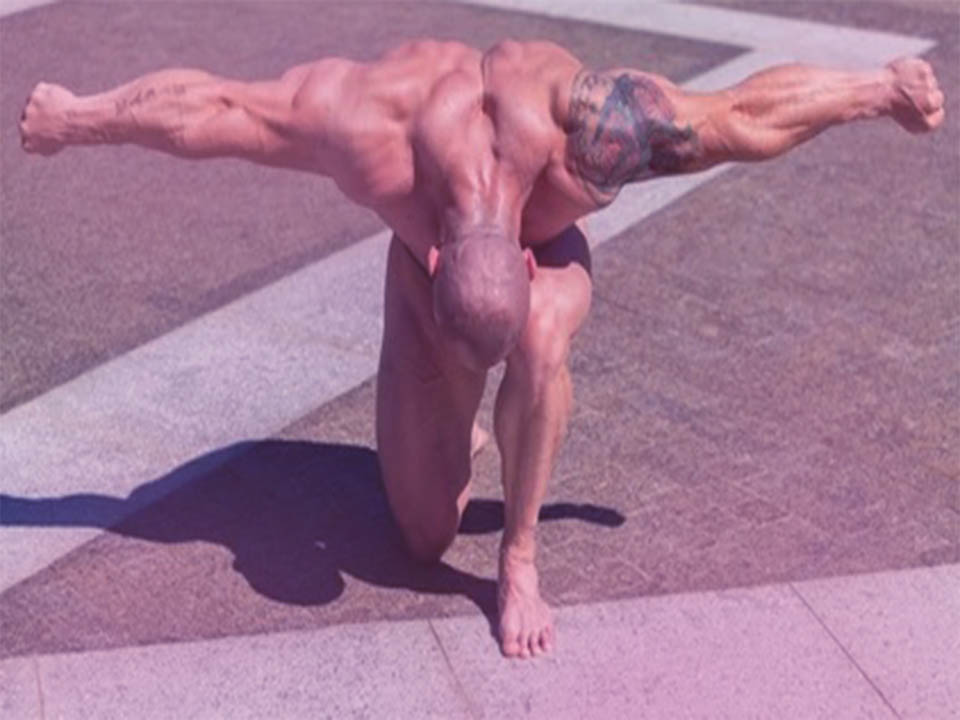 This is straightforward too, as the title fits in with the representation of the pose. However, this kneel isn’t like your regular. This pose does a great job in showing off the entirety of the full body muscles. The poser practically kneels with an arm raised high above the head and turns sideways.

Putting both arms forward, the poser is expected to flex the muscles of both arms and repeat the process for both arms. This is because the posers are expected to give out a good view of their arm, while at it.

This practically takes all concentration from the abdominal and all up to the chest. The poser lifts both arms and accentuates the rib cage, which becomes expanded and fuller than regular. This pose is actually limited to the Classique Physique group alone.

This is the deal for putting the leg muscles out in full view. Tom Flatz is popularly known for this pose. Here, the poser would turn the back to the judges and go all down in a toe touching mode. This brings more focus on the back thigh muscles and the knees. This full all round mode gives it the name, Moon.

And, the quarter turn is a very popular one for bodybuilders. Here, the poser turns sideways in full length. Then, he partially turns the chest to the side, showing off the front by the side he has turned to.

Finally, it’s the most muscular. For this pose, the muscles get as big as they can get, really. The hands could be placed on the hips or better still, put away from the hips. Then, the poser takes in all the strength to push out all the muscles secreted in the body. This is the grand finale for the poses and you can expect it to be grand indeed, as they run the battle of the most muscular.

Quad stomp is the typical strong floor stump that you would do with your feet. A 2009 move originated by Jay Cutler, this pose has become on popular and loved bodybuilding pose. This is because, it is actually pretty straightforward and does a good job of showcasing the muscles.

A post shared by Dexter “The Blade” Jackson (@mrolympia08)

Here, we see who’s got the huge V taper. With arms put up and places at the head, posers flex the abdominal and chest muscles, showing the thickness of the abs present there. Putting one leg out slightly, the shoulder should be in clear view. This emphasizes the shape V frame while the thighs and abdomen packs are displayed.

Wondering exactly how a pose would look kike a Christmas tree? Well, wonder no more. With the back arched and fully stuck out, a form or shape is formed at the larger part of the poser’s back, taking the shape of a Christmas tree.

Firstly, we’ve got the man who has repeatedly, over decades taken the title of the world’s most aesthetic male physique is one and only Steve Reeves. He is also popular for being the originator of the bodybuilding move, Reeves row. 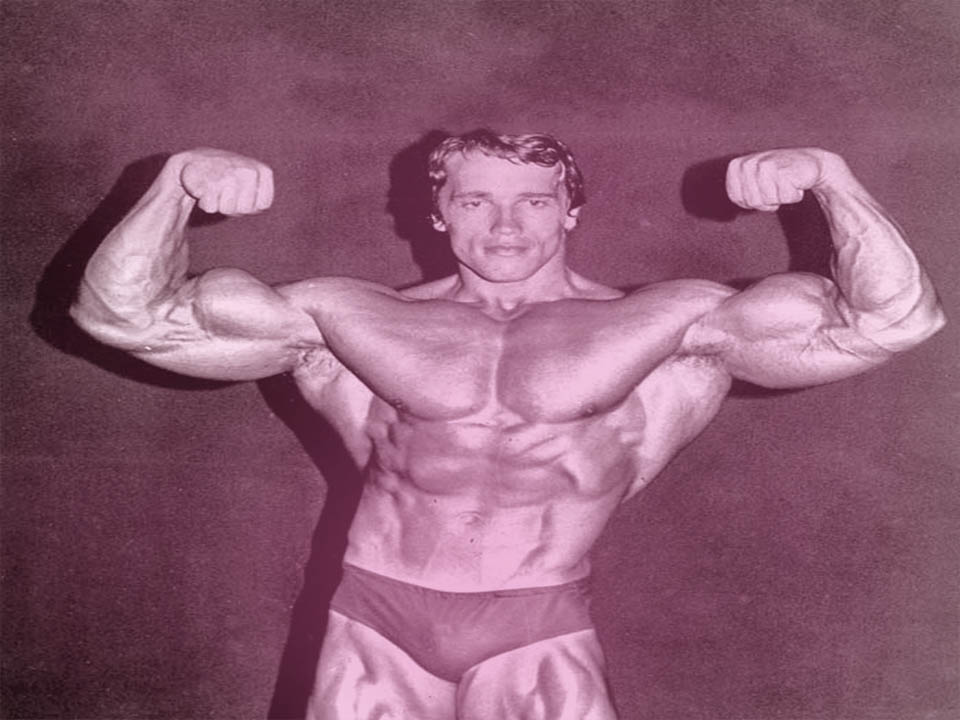 Likewise, famous for his daunting presence in the world of bodybuilding, Arnold Schwarzenegger has popularized a number of outstanding poses and here he is doing what he knows how to do best.

From being a maths professor to ruling the world of bodybuilding, Frank Zana has indeed come a long way. Popular for his many poses on biceps, Frank was the only bodybuilder managed to win against the famous Arnold Schwarzenegger.

Being one of the top bodybuilders of all time, Lee Haney is an eight-time champion of the world’s Mr. Olympia title. He’s a great bodybuilder who’s big on triceps.

Then, tagged the greatest female bodybuilder of all times and 8x Ms. Olympia champion, Lenda Murray is one of the huge bodybuilding models for upcoming champions.

Before his death in 2021, Shawn was one of the most popular bodybuilders that lived and his vacuum pose in here is a great proof.

Still, there is yet another great Mr. Olympia, Brandon Curry stuns in a mind blowing way with a huge hit at his most muscular pose in here. 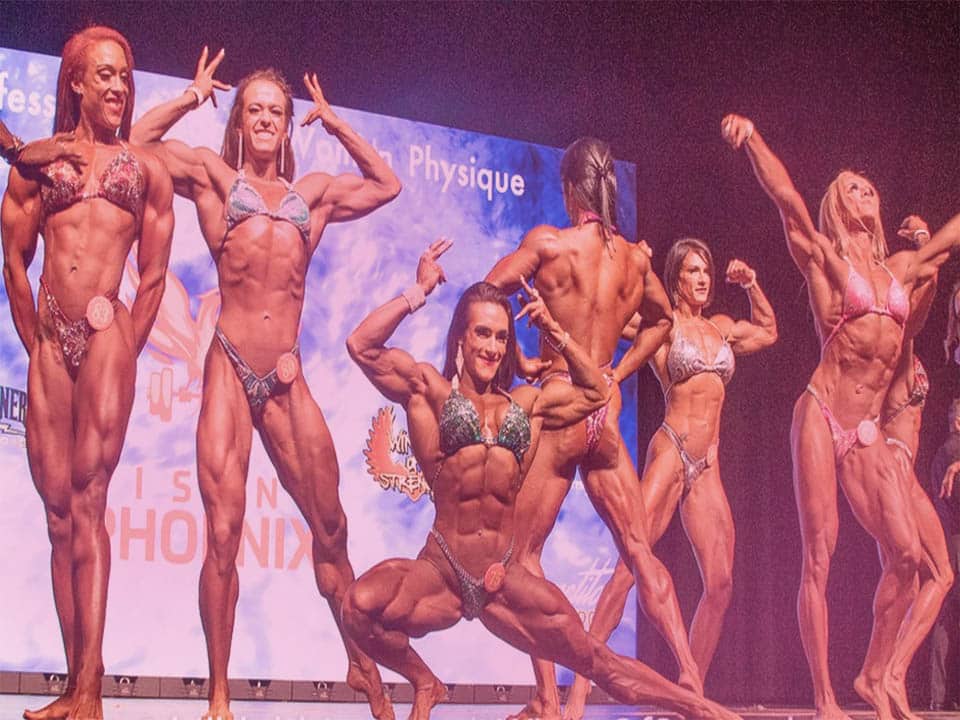 You think it’s just man that can flex those muscles pretty good. Then, you should change your mind after seeing these astounding female bodybuilding poses pictures.

How to Pose for Bodybuilding Pictures

Now, we have pretty much established the art of bodybuilding takes so much practice and dedicated focus. So, here are pictures to guide you on how best to pose.

So, there exist several pose guides and checking them out would help improve your knowledge about the heavyweight world, how to get in and how to do the poses correctly.

What are the iconic bodybuilding poses?

As listed above, some of the most iconic building poses are, the most muscular, the vacuum pose, the moon pose, front lat spread, side triceps, and others.

What are the Famous Bodybuilding poses?

Now, the Quarter turn is one very famous bodybuilding pose. Also, there are poses like, the side chest, front and rear lat spread, front and back double biceps, among others.

What are the Bodybuilding poses for beginners?

Whether as a beginner or practicing bodybuilding champion, we hope you have learned a great deal about bodybuilding poses from this. Therefore, do stay updated for more engaging pieces. 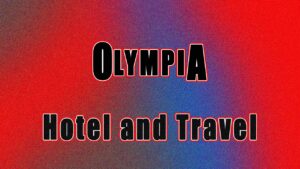 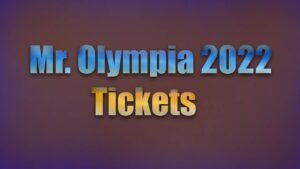 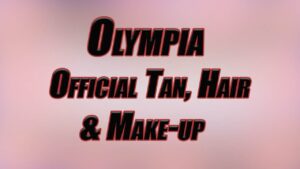 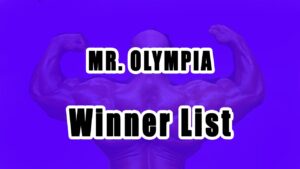 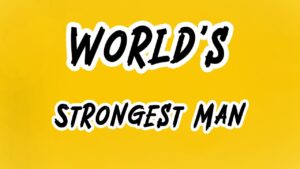